Imagine a town where no one owns any property, where violence, cars and guns are not allowed and hard drugs are prohibited…May sound impossible to the skeptics, idealistic to the optimists and hippie with a hint of controversy to the realists.

Christiania is, in fact, a commune of Copenhagen, Denmark, which proclaimed itself an autonomous place: “Freetown”, where EU laws need not apply. A hippie community, where inhabitants support each other, in which artists, musicians, students, single mothers, free spirits and those without a home gather around, share and support each other, thus accomplishing the true purpose of a community. 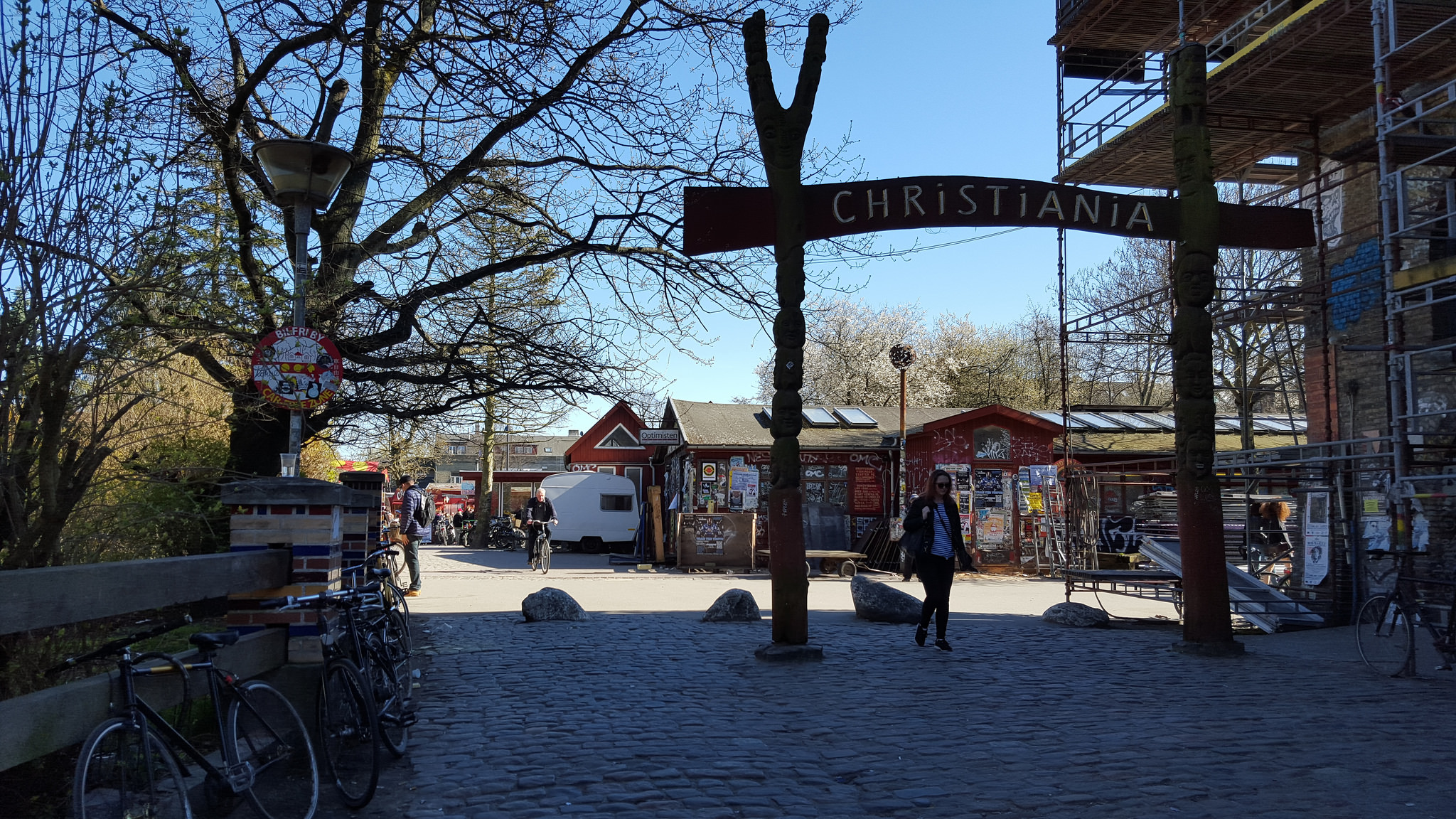 With its approximately 600 inhabitants and its own flag, own national anthem and currency (Løn), Christiania is the 4th most visited attraction in Copenhagen, with an estimated half-million people visiting each year. And justifiably so, if you count all the options for fun, eating, shopping and relaxation that Christiania has to offer. Take for example the music scene, represented by Den Grå Hal (The Grey Hall), a venue that hosted famous names in the industry, like Metallica, Bob Dylan and Rage Against the Machine. Loppen, the home of alternative rock music, attracts international names and up-and-coming bands.

On a cultural note, acceptance is, once again, the norm. Popular for its cultural projects, exhibitions and parties is The Gay House, a venue that welcomes all gay, lesbians and transgenders in Copenhagen. Painters and artists alike are free to expose any of their work in Galleri Leonard, while several places provide absolutely delicious and organic meals for everyone to enjoy. Morgenstedet, Sunshine Bakery and Café Nemoland are only some of the options that provide flavorful, homemade and inexpensive food for all tastes. 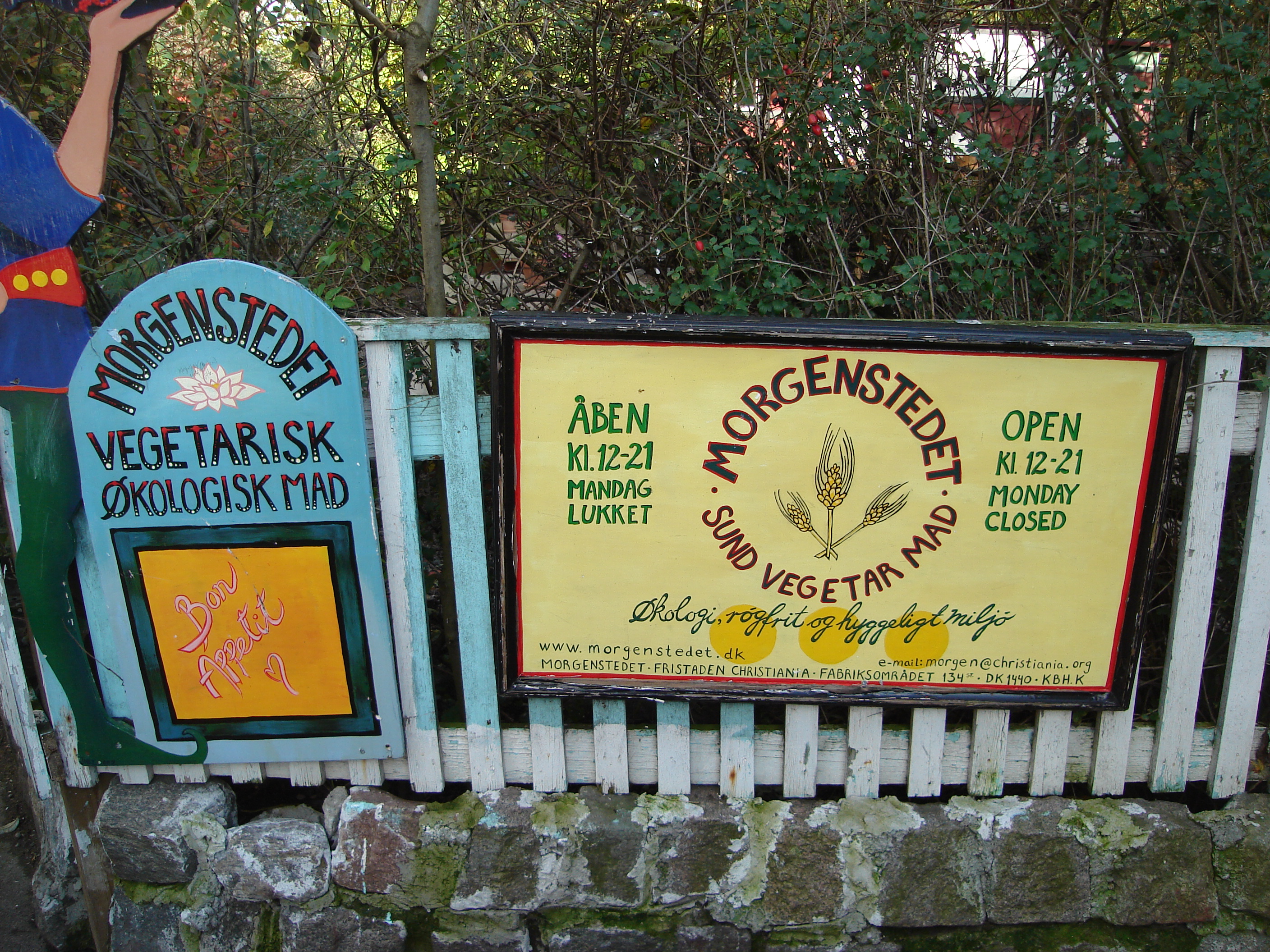 Riding a unique handcrafted Christiania bike can turn discovering Copenhagen into a great experience and that’s why the signature bikes sold here are actually famous throughout all Denmark.

Christiania is a feast for the eyes, with its colourful houses, buildings made of glass, original street murals at every corner, daily parties, gatherings and all kinds of fun events.

…It all started in 1971 when a group of squatters occupied some abandoned military barracks on the site and imposed their own set of society rules, completely independent from the Danish government. As journalist Jacob Ludvigsen stated: “The objective of Christiania is to create a self-governing society whereby each and every individual holds themselves responsible over the wellbeing of the entire community.”

Throughout the years, there have been numerous clashes between the commune’s residents and the Danish state, however in 2012, it was decided that most of Christiania would be sold to the people who live there.

The latest conflict took place in 2016, when all cannabis stalls in Christiania were demolished, as the result of a clash between a local dealer and the police.

Today, Christiania is leading its own constant fight to keep the free thinking town independent from the rest of Copenhagen. As the flags are displayed throughout the commune, the message “Save Christiania” calls for hope that the town won’t be repossessed along with its independent spirit, while Christiania’s national anthem is still proudly voicing:

People get filled with shit about us, thousands are taught to hate our guts, without knowing who we are!

The Best Places to eat in Prague

My sweet weekend in Bruges 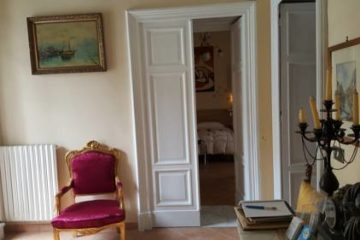